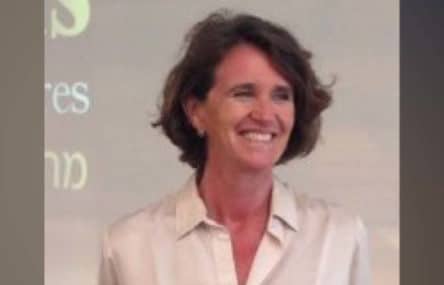 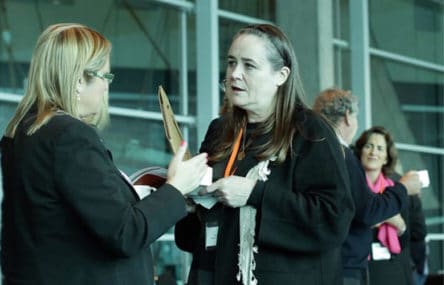 Susie Hincks grew up on a farm in the South-West of Western Australia and met Maria when they were in their early twenties. Maria moved back to Europe and Susie slowly succumbed to mental illness. At the age of 28, she was finally diagnosed with schizophrenia. Fortunately, Susie responded well to a small amount of medication and moved on to become a mental health advocate. This involved speaking at schools and universities about her experience with mental illness in order to educate and inform people. She has been a Consumer Representative for the Centre for Clinical Research in Neuropsychiatry at Graylands Hospital in Perth, Western Australia.

Keith Wilson is a former Western Australian Minister of Health and former chair of the Mental Health Council of Australia. He has been involved in ongoing mental health advocacy through membership of non-government agencies such as WA Association for Mental Health, the Mental Illness Fellowship WA, Carers WA, and the Learning and Attentional Disorders Society of WA. Keith was a member of the Board of St John Health Care for 10 years. He was awarded the Centenary Medal (2001) for service to people with a mental illness and their carers. He is also a Member of the Order of Australia (2009) and is a director of Meeting for Minds. Keith is a powerful voice promoting the cause of mental health not only in Australia but globally. 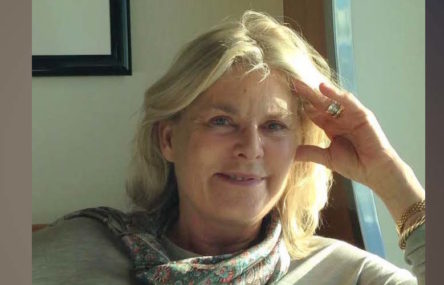 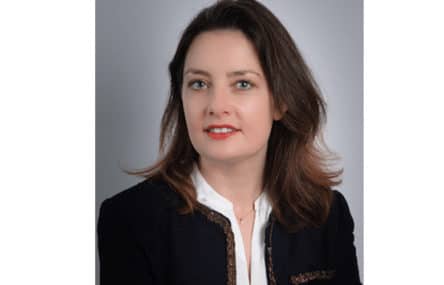 Anne-Sophie Plouhinec was born and educated in France. She is a business in-house lawyer with over 15 years of operational experience. Since 2010 she has worked in the elderly care sector and supported the development of a European nursing home management company specialising in Alzheimer’s disease. She has been involved with Meeting for Mind’s activities from the start. 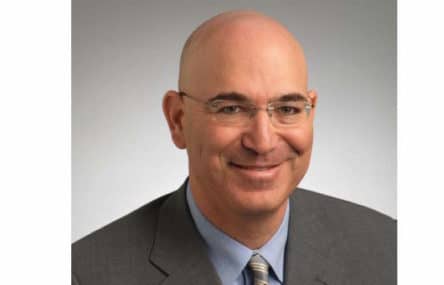 Dr. Isaac (Tsachi) Shariv has served in several management roles at the Weizmann Institute of Science in Israel. These include Vice President for Administration and Finance, CEO of Yeda – the commercialisation arm of the Weizmann Institute, and CEO of Mul Nof – the assets management company of the Institute (current role). From 2006 to 2009, Dr Shariv served as the managing director of the commercial arm of the University of Sydney, Australia. From 1994 to 2000, Dr. Shariv was the CEO of El-Mul Technologies, an Israeli high-tech company.
Dr. Shariv holds a B.Sc. in physics and computer sciences from Tel Aviv University, M.Sc. and Ph.D. in physics from the Weizmann Institute, as well as an M.B.A. from Tel Aviv University. 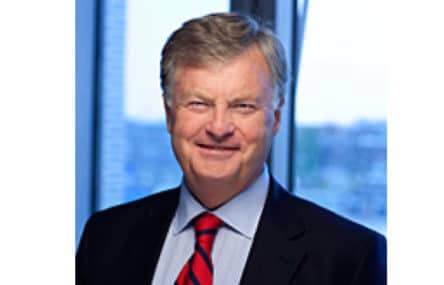 Per Settegren is an international business lawyer and senior partner and one of the founding partners of the Vinge Law firm in Sweden and refer to our web-page vinge.