“I was convinced I was being watched, that there was a camera in my bathroom filming me, and that people were sending me threatening messages through television and radio advertisements. I was afraid to go outside during the day and effectively cut myself off from the rest of the world.”

Susie Hincks was diagnosed with a mild form of schizophrenia when she was 28 years old. Unlike many people with schizophrenia, Susie didn’t hear voices. This illness was a lonely and isolating one, where she suffered alone with paranoia, delusions, depression, lack of self-care, loss of motivation and withdrawal from everyone. Her parents attempted to deal with her illness, taking her to two general practitioners where she was diagnosed with depression, but a lack of follow up only exacerbated the issue.

In her flat on her own, socially isolated, she rarely cooked or showered, and cigarettes became her “best friends”. In fact, Susie says she lost most of her twenties during this devastating period.

A chance meeting with a stranger led Susie to disappear from her home for three weeks, causing her family immense worry. She was discovered wandering the streets by police who had identified her as a missing person, and taken to an emergency psychiatrist who examined her and released her armed with a plan for continued support.

“I was experiencing a lack of insight which led to denial about my condition and refused to take medication, so my illness slowly became worse. It was the intervention of a consultant psychiatrist, who my mother met at the Association of Relatives and Friends of the Mentally Ill which led to my involuntary commitment to Graylands Hospital under police escort.”

Emotionally shut off from family and friends for years, Susie was now finally in an institution where help was readily available.

“Like many people with a mental illness, I refused to take medication. At Graylands, I was given tablets which I would then put under my tongue and spit out in the bathroom. This is very common behaviour and the nurses soon realised what I was doing and I was given liquid medication. My mother was visiting me every day and after a few days of medication she couldn’t believe the change in me – I could sit down with her and have a proper conversation, something I hadn’t been able to do in years! I responded well to the medication and my paranoia and delusions were gone and I had more motivation. I spent five weeks in hospital and was on the road to recovery.”

“These days I take a low dose of an anti-psychotic called Abilify and anti-depressants, and this keeps me relatively well. I still have problems with motivation and the drugs do ‘flatten’ you a bit, but compared with some people with mental illness who do not respond to any medication, I consider myself lucky.”

Susie now has the support of her family and friends, and is a passionate believer in research as a means to delivering hope to those in need. She has spent time in recent years speaking publicly at universities, schools, community meetings and mental health forums about her illness. She has been a Consumer Advisory Advocate at Avro Clinic in Subiaco and is currently a consumer representative for the Centre for Clinical Research in Neuropsychiatry based at Graylands Hospital.

“I believe that education and humanisation are paramount in changing public perception of mental illness and consequently helping to reduce the stigma associated with it.”

Susie is also one of the lead team members behind the Meeting for Minds 2016 Forum.

This site uses Akismet to reduce spam. Learn how your comment data is processed. 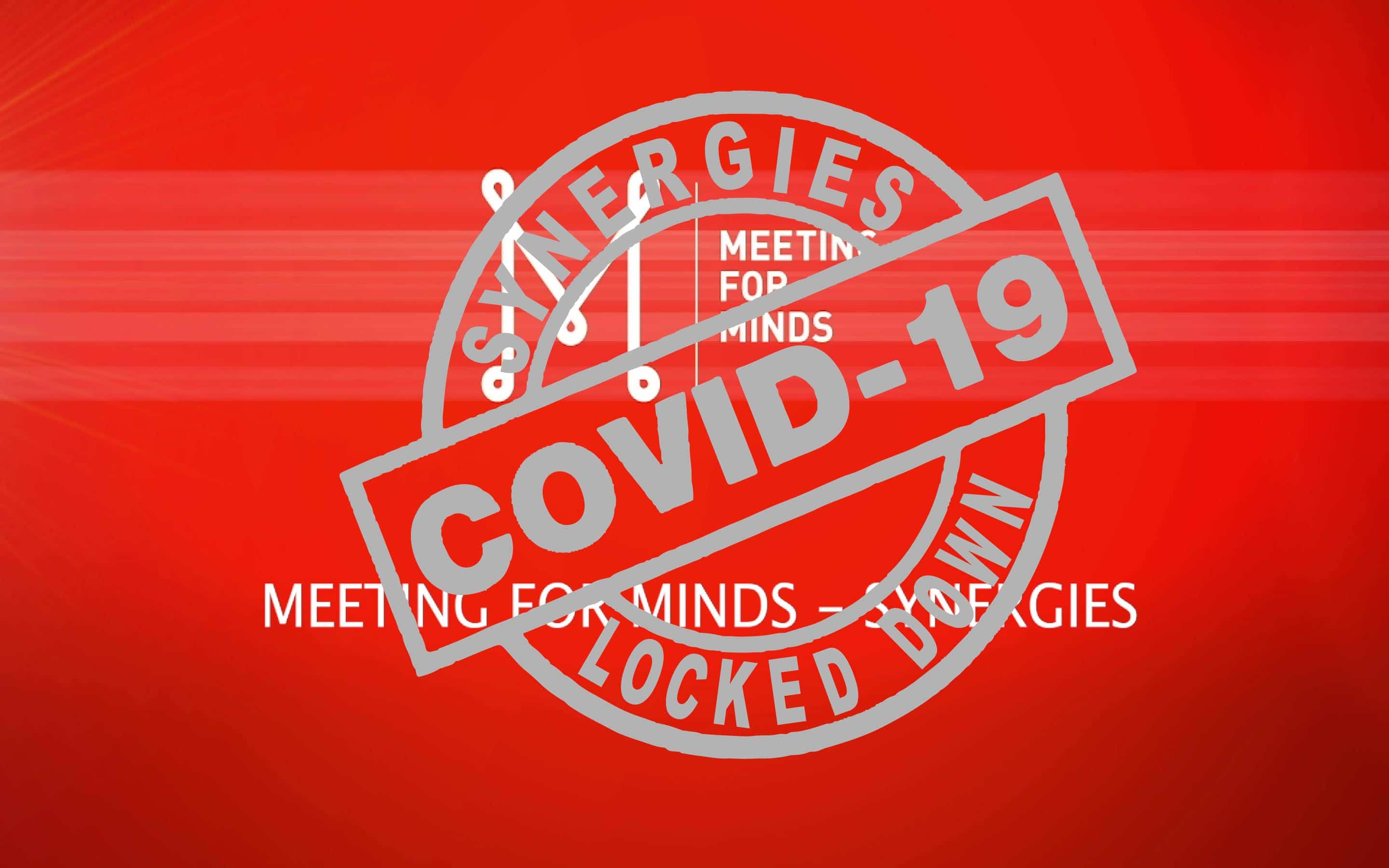