The 2016 Halphen Prize of the Academy of Sciences was awarded to Professor Philippe Fossati for his works on cognitive and emotional disorders linked to depression.

University lecturer and hospital practitioner (PU-PH) at the hospital group Pitié Salpêtrière in Paris, Professor Fossati has been renowned in his field for more than fifteen years for his works on cognitive and emotional depressive disorders.

The goal of his researches is to define the mental disorders at the biological level to facilitate diagnosis and provide new targets and therapies adapted to the biological and physiological needs of the patients. His works mainly consist in using brain imaging (specifically functional MRI) to diagnose, monitor the effects of the treatments and spot vulnerability factors. His scientific endeavour fits into the effort of making psychiatry a predictive and bespoke medicine by rapidly transferring data from neuroscience to the patients.

Throughout his research career, Professor Fossati has contributed to the discovery of the importance of cognitive disorders, and especially those related to executive functions, in the context of depression; of attentional resource allocation on internal and external world; of the paramount role of the medial and prefrontal structures in the focus on self-identity, and therefore in vulnerability to depression, onset of depressive symptoms and response to antidepressant therapies. 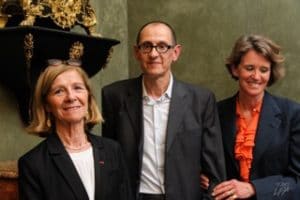 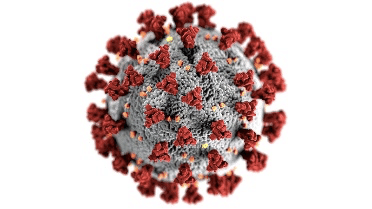 COVID-19 and mental health: How one pandemic can reveal another 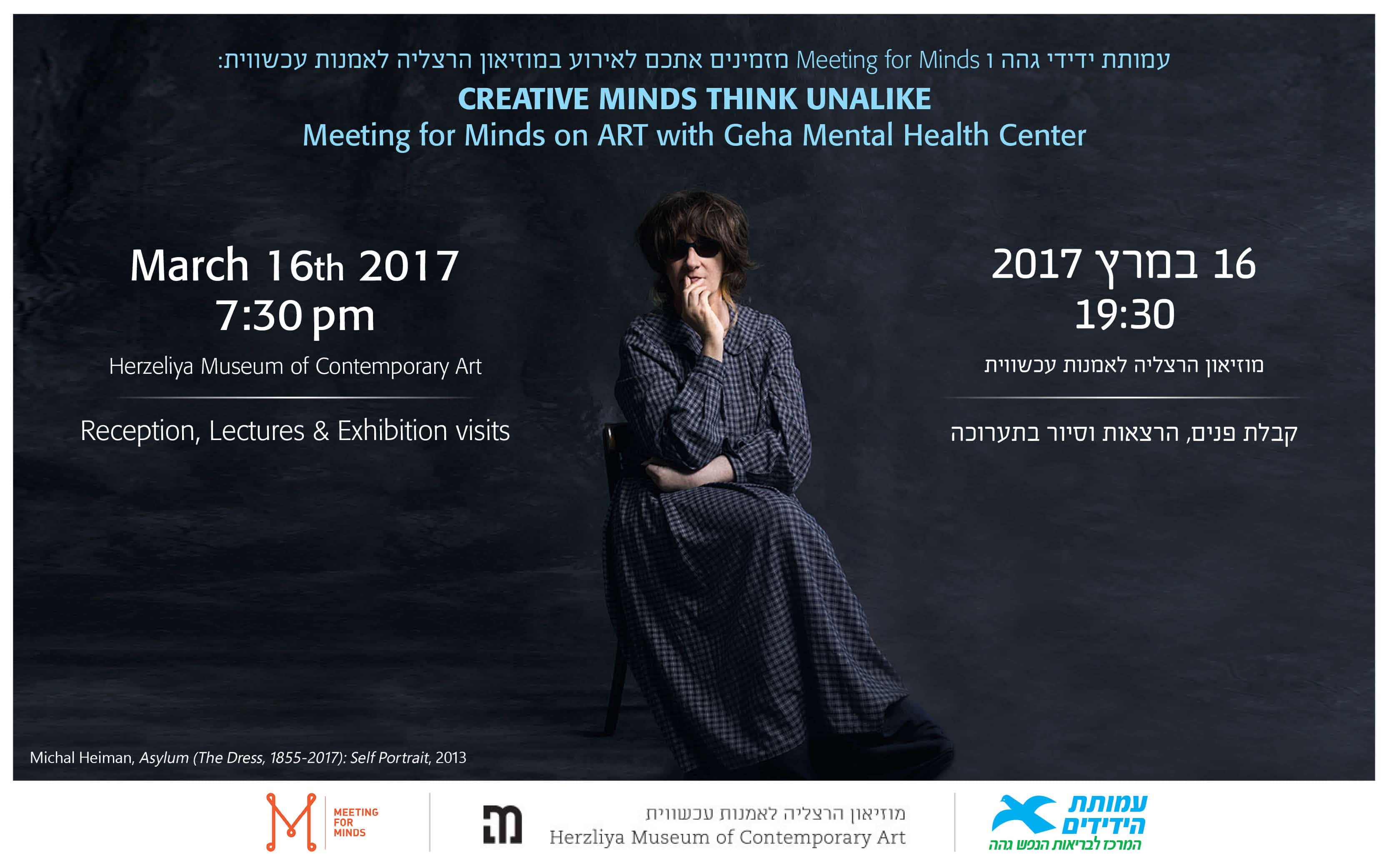 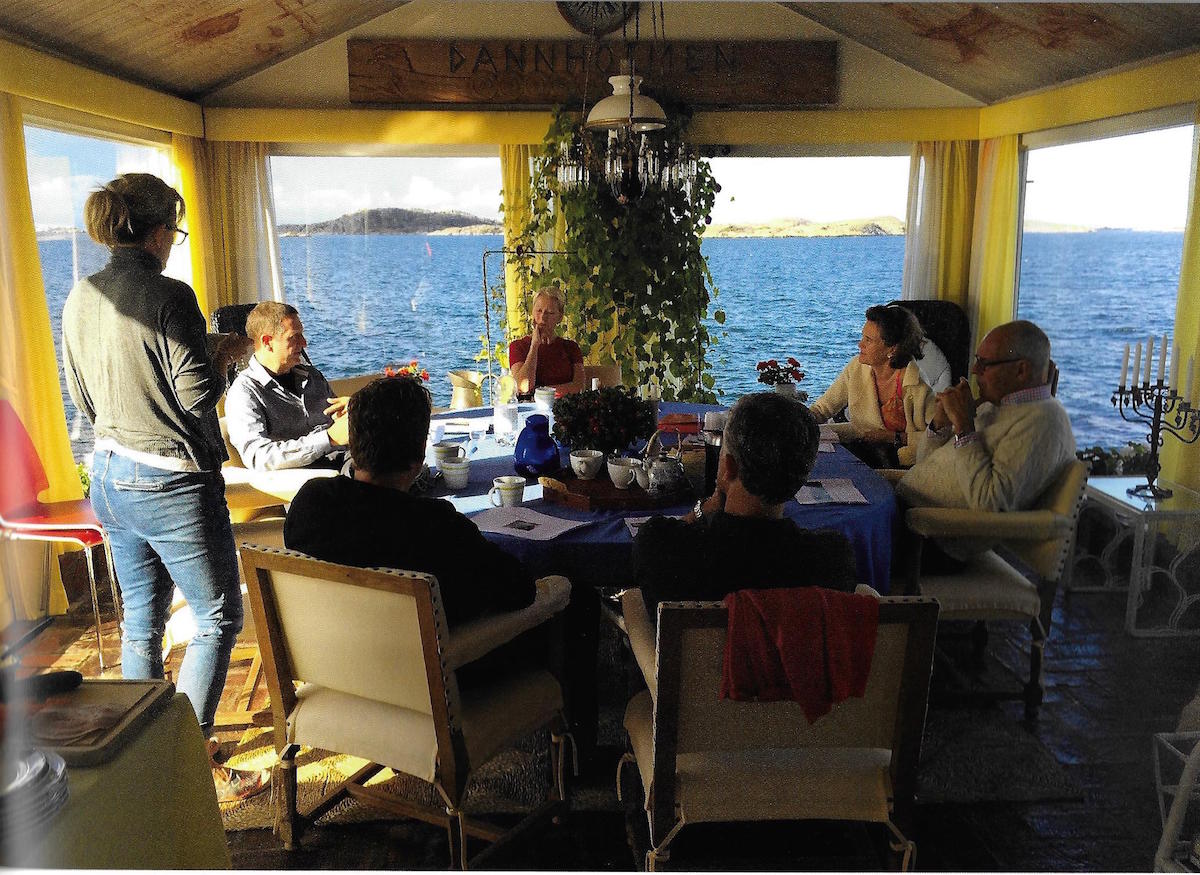