One of the first lessons I received as a psychiatrist-in-training 35 years ago was the value of antipsychotic medications. These medicines have been available for the treatment of psychosis for over half a century, beginning with the prototype first generation drug chlorpromazine (Thorazine) and now extending to some 20 different compounds, including several second-generation medications, often called “atypical antipsychotics.” 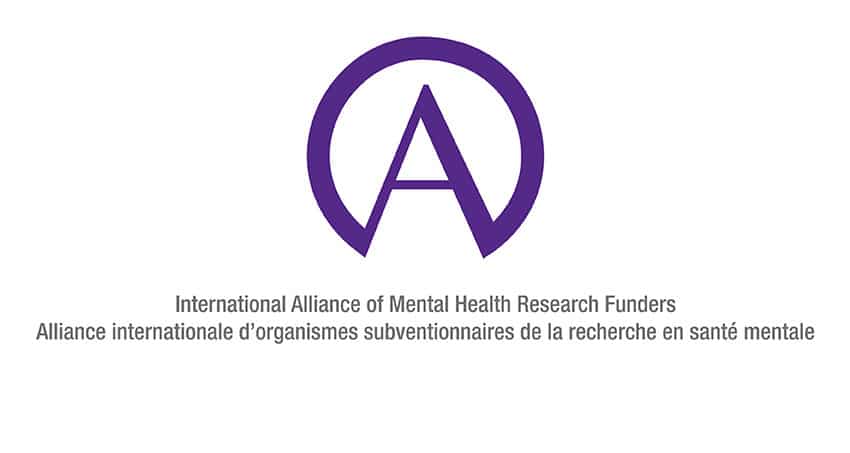