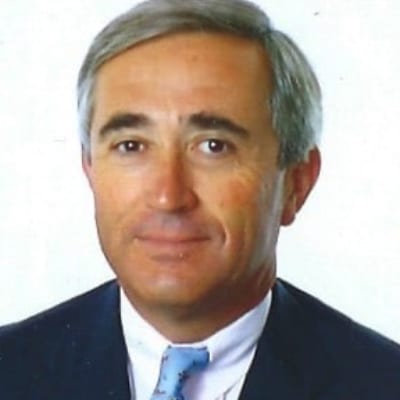 Gilles Lambotte is an Economics graduate from the University of Geneva. He became a founding partner of Octogone group, a global advisor in wealth management. After a year with Paribas Bank and with the French Foreign Service in the Middle East, Gilles joined U.M.C. Industries in the U.S.A. as Assistant Vice-President in the Mergers and Acquisition Department. In 1981, he became a Portfolio Manager at Bearbull and a Member of the Investment Product Committee before joining the board of Bearbull. 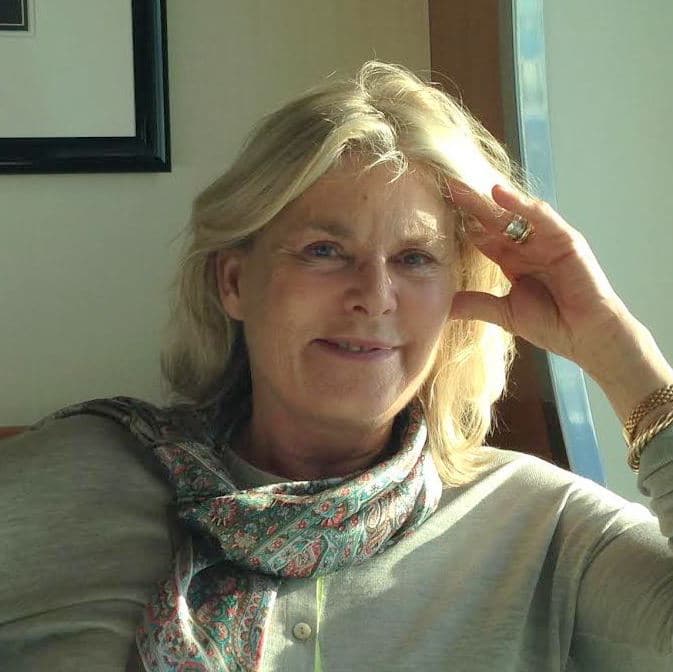 Anath Guggenheim is attorney at law in Geneva. After she graduated from the School of Law at the University of Geneva (2003), she was a trainee and later an associate with the law firm MING HALPERIN BURGER INAUDI (2003-2008). She was admitted to the Geneva bar in 2005 and received a Master of Laws (LL.M) from New York University (2009). She joined the GUGGENHEIM law firm in August 2009, as lawyer, while also serving as an assistant at the Department of administrative and tax law at the University of Geneva. She resumed her activity as a full time lawyer in September 2010. Anath regularly represents individuals and companies before civil, criminal and administrative jurisdictions. She also advises clients in her areas of practice, which includes the creation and tax exemption of non-profit entities. 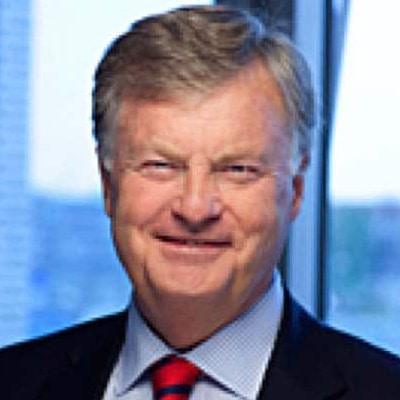 Per Settegren is an international business lawyer and senior partner and one of the founding partners of the Vinge Law firm in Sweden. 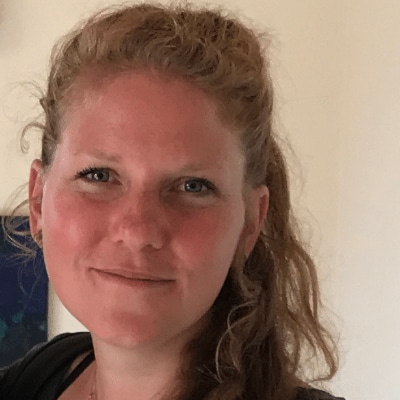 Fabienne Furger studied social sciences, has worked on research projects on self/mutual-help and is convinced by the value of lived experiences expertise and the necessity to take it into account in all concerned fields. Fabienne works  atGRAAP in the community action sector, and has been mandated to act as the Co-ordinator of the Synergies CH project since June 2018. She coordinates the different encounters between the researches and the research partners with lived experience of mental illness, facilitating the emergence and exchange of their different forms of expertise. 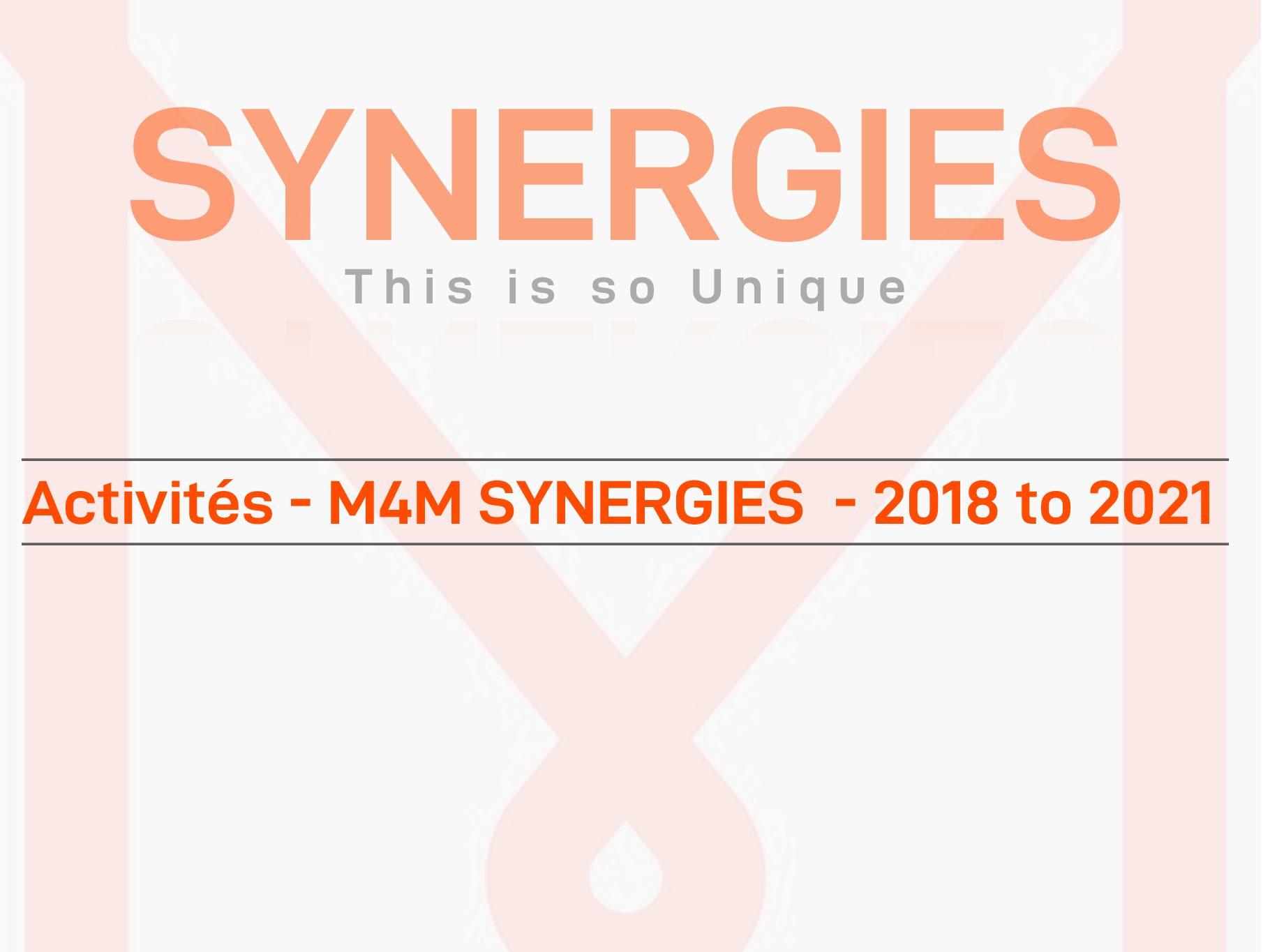