Maria Halphen founded the Philippe & Maria Halphen Foundation in 2013 in memory of her beloved husband Philippe. Based in Paris, the Philippe & Maria Halphen Foundation (PMHF) is under the auspices of the French Académie des Sciences and shares the same values as Meeting for Minds.  The PMHF is dedicated to promoting innovation and advancement of knowledge and scientific research into mental illness – especially schizophrenia, bipolar disorder and treatment resistant depression. When Maria Halphen created The PMHF, she decided to establish the Grand Prix Halphen.

On 24 November 2015, the PMHF and the Académie des Sciences chose to reward Professor Luc Mallet for his outstanding work developed in the field of neuroscience research linked to Obsessive Compulsive Disorders.

Professor of Psychiatry at University Hospital Henri Mondor in Créteil and Hospital Albert Chenevier, Associate Professor at the University of Geneva, Luc Mallet has lead a research team since 2008 at the Brain and Spine Institute (ICM Inserm U1127) to the Pitié-Salpêtrière Hospital in Paris. This team coordinates a range of translational research projects aimed at characterizing the pathophysiology of pathological repetitive behaviors in humans with obsessive-compulsive disorder.

By awarding the Halphen Prize 2015, the PMHF confirms its main objective of supporting innovative scientific research in mental health. Working to continue the advancement and extension of partnerships amongst the mental health community, joining researchers, clinicians and those living with mental health disorders. 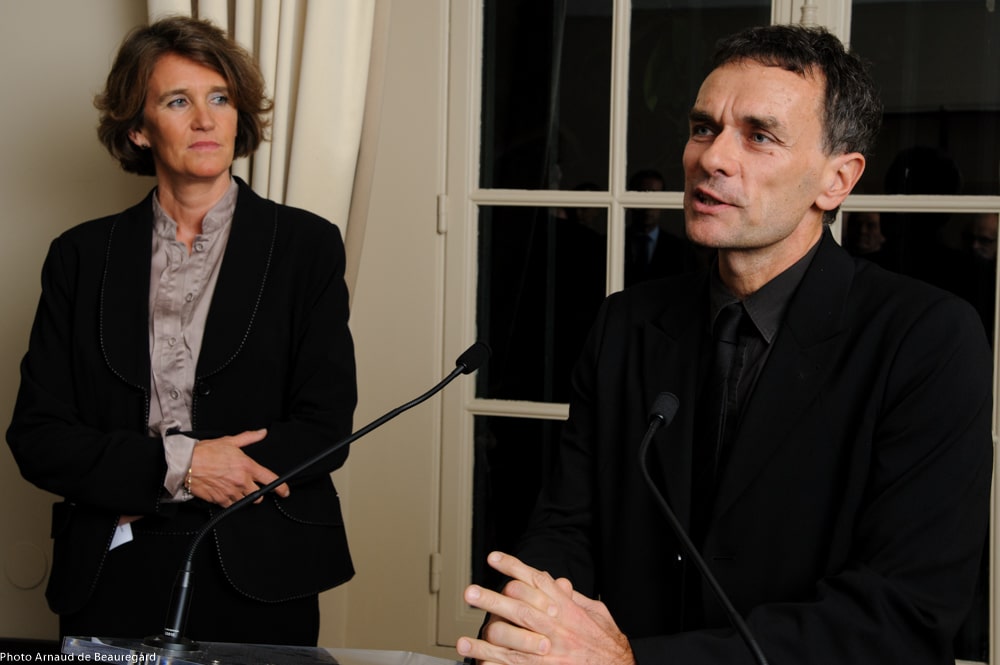 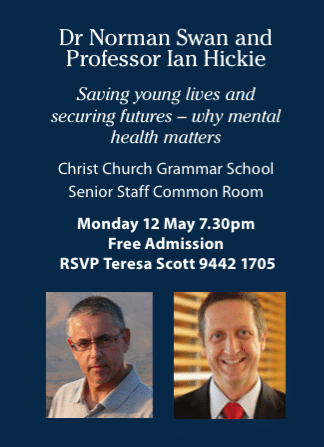 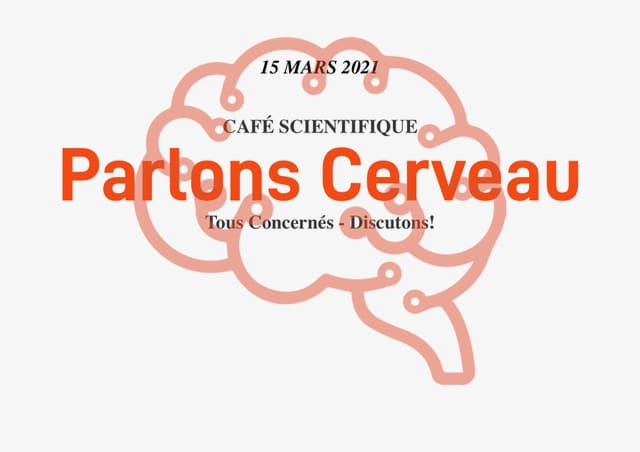