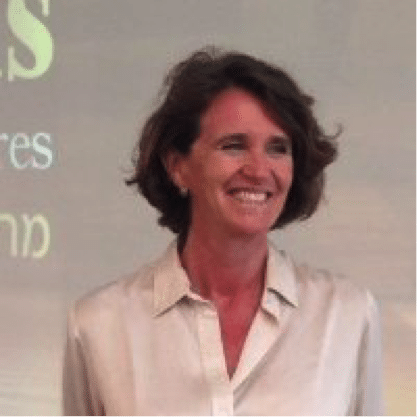 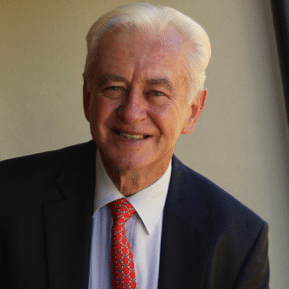 Keith Wilson is a former Western Australian Minister of Health and former chair of the Mental Health Council of Australia. He has been involved in ongoing mental health advocacy through membership of non-government agencies such as WA Association for Mental Health, the Mental Illness Fellowship WA, Carers WA, and the Learning and Attentional Disorders Society of WA. Keith was a member of the Board of St John Health Care for 10 years. He was awarded the Centenary Medal (2001) for service to people with a mental illness and their carers. He is also a Member of the Order of Australia (2009) and is a director of Meeting for Minds. Keith is a powerful voice promoting the cause of mental health not only in Australia but globally. 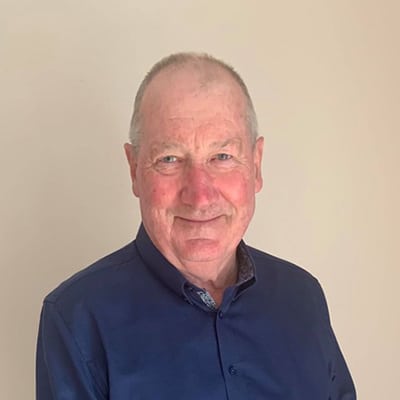 Chris Hunt is a former news media executive and enjoyed a career in journalism spanning 40 years. After starting as a newspaper cadet journalist, Chris moved to ABC News as a reporter and went on to become a sub-editor and chief of staff. He joined Network Ten when it became Perth’s third commercial television license holder and spent a number of years as its Director of News. Since 2014, Chris has been providing media advice and contributing to communication content for Meeting for Minds. 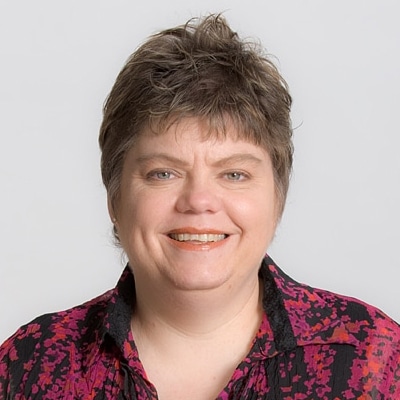 Carolyn Gibbon, a Chartered Accountant (South Africa and New Zealand) is a Finance Manager for a WA government agency. Carolyn is very involved in volunteer activities and contributes to M4M as Finance Manager. She has experience in the public sector, private sector and has lectured in Financial Accounting.

Ann Vincent is highly regarded in the fashion industry here in Australia and overseas in Europe. Her experience is networking for fundraising purposes and in this capacity she was previously on the board of the McCusker Foundation for Alzheimer’s Research. Ann has a general interest in Mental Health due in part to her long association with Maria Halphen and her family, along with her desire to contribute her time and fundraising expertise to this worthy cause.